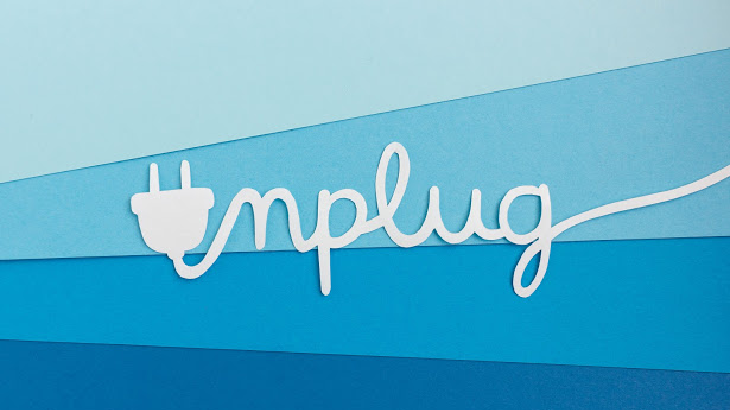 Fix your thoughts on what is true, and honorable, and right, and pure, and lovely, and admirable. Think about things that are excellent and worthy of praise. Keep putting into practice all you learned and received from me-everything you heard from me and saw me doing. Then the God of peace will be with you.

If I told you that your child’s brain was being exposed to a toxic substance, you would be alarmed and hopefully jump into action to put a stop to it. Brain development is profoundly influenced by what it is or is not exposed to. The brain of an infant has billions of neurons with branching appendages that make connections with other neurons via electrical signals relayed by synapses. Electrical signals need myelin for efficient and effective transmission. Myelin is like cable insulation on the trillions of neuronal axons that connect neuron-to-neuron to form a functioning network. Myelin is necessary for normal brain function. Myelin forms in areas of the brain that are stimulated. For example, as an infant learns language, the neural pathways devoted to language are myelinated.

Brain imaging has allowed us to actually see the physical differences between children’s brain that have been appropriately stimulated and ones that have not. Brain circuits that are not appropriately stimulated will be undeveloped or eliminated. The old saying “use it or lose it” is true. Overuse of electronics and overstimulation from glowing, flashing electronic tablets and video games can actually damage myelin that is already present. Also consider what areas of the brain are being under-stimulated because so much time is spent on electronics, particularly aggressive games or prolonged engagement with social media.  So it’s not all about the electronic usage itself but also about important developmental and educational experiences kids are missing when too much time is spent on electronics.

Just as alarming is the research on how excessive Internet gaming affects the reward centers in the brain. Brain imaging studies have demonstrated that excessive usage of electronics can make your brain resemble that of someone who is addicted to drugs. We would never approve of or encourage our children to use substances that are known to be highly addictive and detrimental to their health and wellbeing. Yet many children, as young as 10 and even younger, have their own tiny, powerful computer in their pocket, or more accurately in their hand all the time. Weinstein (2017) reviewed the studies of brain imaging of people with who spent excessive amounts of time engaged in Internet gaming. This review clearly explains the many scientific studies that demonstrate that excessive Internet gaming is associated with similar brain mechanisms responsible for substance use disorders. Internet gaming is associated with changes to the brain’s reward system and mechanisms of loss of control and inhibition. Dopamine, sometimes referred to as “feel good” chemical, is the neurotransmitter that is released in the brain when a need is satisfied or a desire is fulfilled. Engaging in behavior that activates the dopamine-reward pathway leads to the individual repeating the behavior to get the feel-good dopamine reward again and again.

It is proposed that excessive use of the brain’s dopamine reward system makes it less sensitive and requiring more of the behavior (or substance) to even maintain normal dopamine levels. Did you know that companies, who sell these games, deliberately design them to be as addictive as possible? Many of the most prominent figures in the tech world send their children to schools that have no technology until at least middle school.

Chronic exposure to these pleasurable behaviors, similar to substances, negatively affects the brain’s decision making enter, the frontal cortex, which is where impulse control, attention, and decision making take place. Many children and adolescents are spending a lot time watching YouTube where the content is endless and if not interesting can be changed with a click. This makes it increasingly difficult for children to sustain attention to important educational concepts that may not be very interesting to them.

Even though companies that profit from video games would like everyone to believe that these games have no negative influence, hundreds of peer-reviewed studies confirm the link between violent video games and increased aggression.  The research strongly supports that exposure to media violence leads to aggression, desensitization to violence and lack of sympathy for victims of violence, particularly in children. The more time boys spend playing videogames the higher the risk of conduct and emotional problems and problems with hyperactivity and inattention. The same was not found to be true for girls (Mundy, 2017).

Next week Part Two of Unplugged will discuss signs that Internet usage or gaming is a problem and what to do about it. I strongly recommend that all parents, teachers, and grandparents read Glow Kids by Nicholas Kardaras referenced below. (This book is available for check out in our church library.) 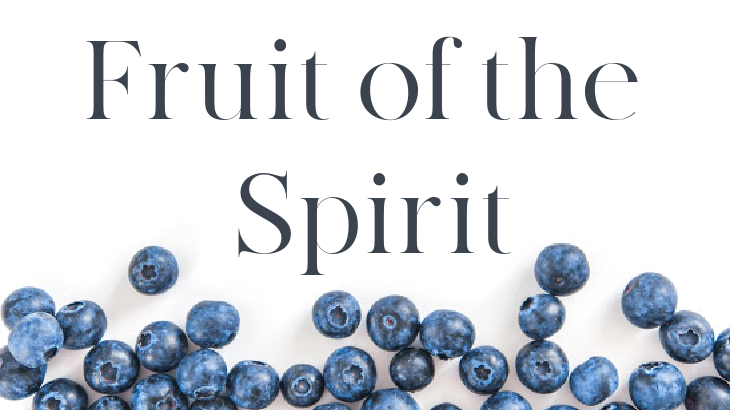 The Fruit of Love

The Fruit of Peace